What Is the Barkley Coaching Model? | Steve Barkley

What is the Barkley Coaching Model? 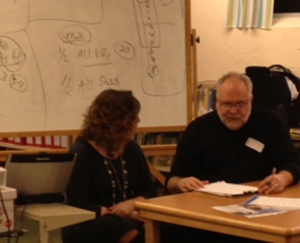 I’ve been asked that question by new clients who have had some coaching program going on in their district and then looked at having me work with their instructional coaches, administrators or perhaps even introducing peer coaching to the staff. They want to know how my work compares to other coaching programs that they’ve read about or studied. I’m sometimes asked that question in a podcast interview so they can do an analysis of similarities and differences among programs. My usual answer to this question, is that there isn’t a Barkley Model. But I’ve realized now that if I keep giving that answer, it turns out to describe a model.

My initial work with coaching was in the area of peer coaching. I had spent all my years as a teacher working in various co-teaching settings, so coaching had always been a natural, informal part of my relationships with colleagues. It wasn’t until I became a teacher trainer and then consultant that I realized the difference in my teaching background and that of most other teachers. I began to look at how to create peer coaching programs within schools. The first book that I wrote on coaching was titled “Quality Teaching In a Culture of Coaching.” The title was very purposeful. I wanted people to see coaching as a culture rather than as an isolated activity. That it was a way of describing how we do business in the school; when issues arise, when needs arise, coaching is a tool that one would turn to for support.

My focus was on conferencing skills so that the coach can follow the interest of the coachee, rather than implementing a “model.” 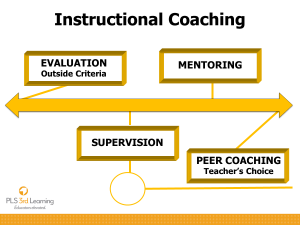 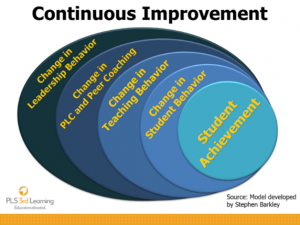 Another component that is embedded in all my work is the concept of creating a culture of coaching. It’s a task that belongs to an instructional coach. It belongs to an administrative team. It belongs to teachers, especially teachers who see themselves in any leadership role. Leaders need to model coaching and coach-ability.