The Letting Go Paradox in Leading and Teaching | Steve Barkley

The Letting Go Paradox in Leading and Teaching 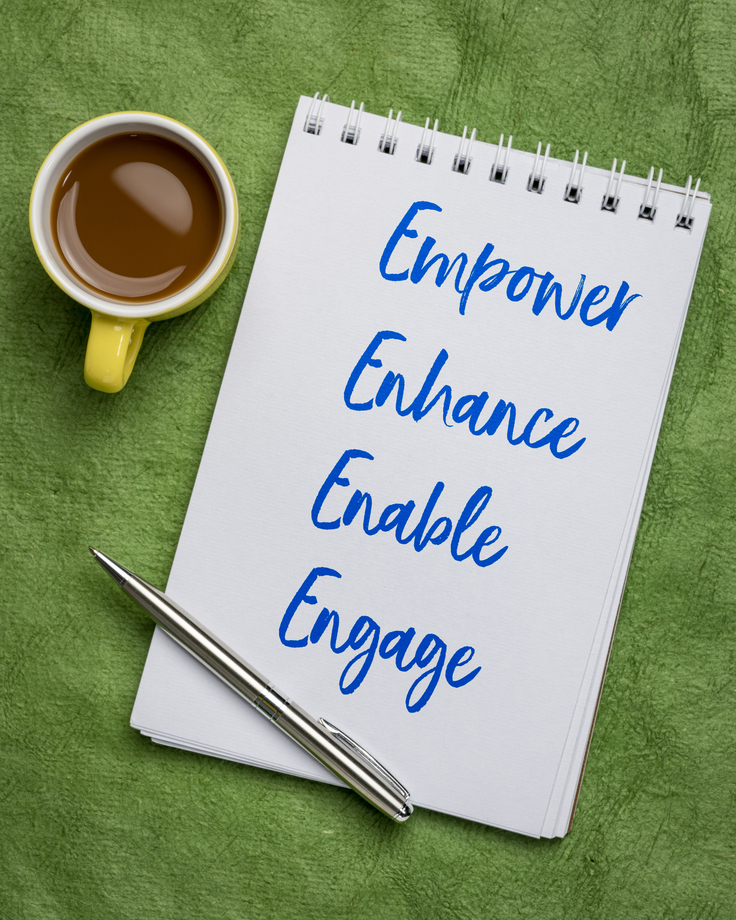 A blog post, The Art of Letting Go, by Randy Hall (4th Gear Consulting) led me to consider the need for letting go in school leadership as well as in teaching (maybe in parenting too).

Hall wrote, “The interesting paradox of leadership is that a great leader helps people need less leadership from others.” He describes that these leaders help people become more capable without creating dependence on the leader. People learn to lead themselves. Hall adds that this requires leaders to coach, model, mentor, support, push, challenge and learn to let go.

In many ways, the quarantine of teachers and students forced some school leaders into a “letting go” of control scenario. In very short order teachers were left to make decisions as to the best way to guide student learning. Time was reduced and so decisions had to be made about “what are the most important elements” of the curriculum and standards. Teachers began searching for and experimenting with tech tools and learning designs to best connect with students.

Teresa Lien, from the Danielson Group, described it this way.

Ironically, we have learned more about teaching during this school closure and separation from students than at any other time in recent history. It is not a surprise that teachers took matters into their own hands to continue school virtually. Teachers broke records for creating global professional learning communities. Teachers from different levels, latitudes and languages collaborated online to share relevant materials and tools with meaningful strategies while talking about teaching and learning.

As teachers were less directed many responded, as Hall would predict, by becoming more accountable for their own success. Some administrators, instructional coaches, and teacher leaders stepped in, to model, mentor, and support. That support was based upon assisting teachers in achieving a personal definition of success. A picture of success that drives one to “try” and at times fail while charting one’s own path. Hall describes this as supporting people in their direction rather than pulling them in ours.

That’s a great description of what role teachers play as they increase the personalization of teaching and learning. Jon Schwarz, an elementary music teacher, served as a mentor to a second grade English language learner during the quarantine. In sharing his experience he stated, “My job was not to make Vanessa finish every assignment, but to help her do some of each, all while finding personal connections to the curriculum and each other.” When I spoke with Jon, he shared that as he was learning about Vanessa, she was learning about him. That’s critical for supporting rather than pulling. 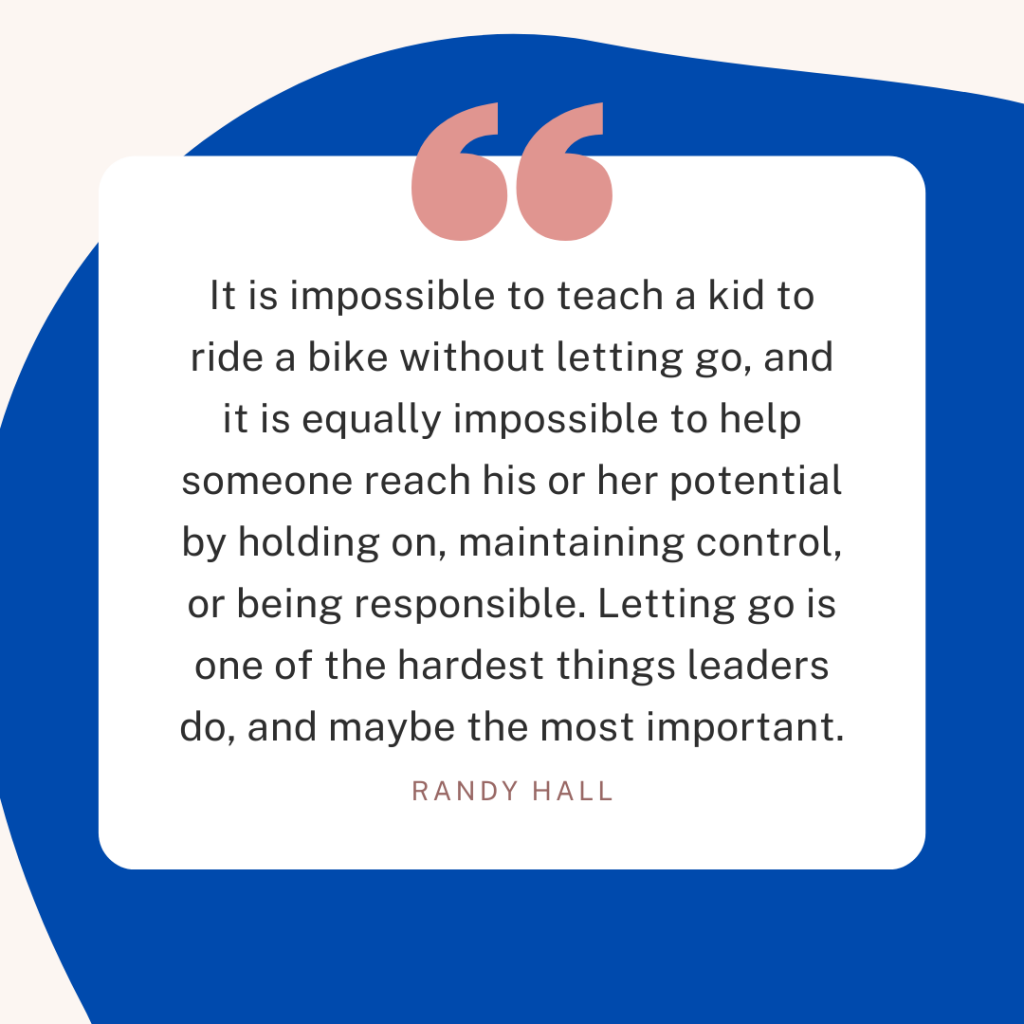 Asking rather than telling.

Hall reinforces that asking gets people thinking for themselves, defining their own solutions and stretching the idea of what is possible. Questions are key to push and challenge for growth. As a new school year begins, what questions, as a school leader, will you put forth to staff?

I recently received this request from a school leader:

We have been talking about how teacher appraisals/evaluations look during this virtual learning time. We have agreed to embark on a bigger change for next year (doing the work and research this year and implementing next year) and I was wondering what suggestions or reading or ideas you have for teacher appraisals in remote learning?

Starting point for me:

School leaders letting go of much of the evaluation direction and supporting teachers in building and executing personal growth plans has an increased likelihood of teachers maximizing their capabilities. A similar example of letting go and pushing and challenging instead, can be found in Jon Schwarz’s experiences with his second grade English language learner, Vanessa. When she questioned Jon’s Zoom background of an Egyptian tomb wall, they ended up on shared screen researching King Tut’s tomb. A math lesson arranging an array of sea turtles led to a multi-media exploration of their life cycle, habitat, and tiger sharks that prey on them. As Jon let go, Vanessa took hold. “Vanessa’s attention span was amazing: Usually, second graders get antsy after 20 minutes, but we’d often work together for more than an hour straight. If we lost our Zoom connection, she’d call me every 30 seconds until I re-established it. And I’d work just as hard to restore it. Vanessa felt special getting the academic and emotional support she needed. I, by giving it, felt a renewed sense of purpose.”

To what extent does the current situation require and provide the opportunity for more “letting go?”

2 Responses to “ The Letting Go Paradox in Leading and Teaching ”