I was recently requested to facilitate a meeting of coaches and principals from K-12 buildings for the Bismarck Public Schools in North Dakota. Those of you who follow me on Twittter (@stevebarkley) know that I have been working with the district for the last four years. The agenda I was given had the coach/principal pairs explore their comfort with delivering “whys” for the district’s current initiatives and examining to what extent light or heavy coaching was taking place in their buildings. 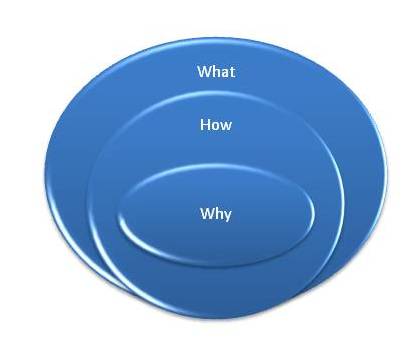 Sinek identifies that most leaders of organizations deliver messages that describe “what” they do and often how they do it but seldom get to why they do it. He compares these common leaders to great leaders who always begin by describing why the organization does what it does and then informs how and what. The message of great leaders is clearly different.

The Bismarck district has a set of connected focus areas that drive the system’s agenda. It’s important that leaders can clearly communicate the “whys” for these initiatives (Professional Learning Communities, Standards Based Education, Concept and Skill Mapping, Multi-Tiered Student Support, Data Driven Decision Making, Project Based Learning.) I created an activity that provided an opportunity to practice delivering “whys” for these initiatives and to receive feedback.

We first had coach and principal pairs identify questions that they would likely be asked which provide an opportunity to share the “why” behind the initiatives. Then with the coaches lining the perimeter of the room, principals walked to a coach from another building and handed the coach an index card with one of the questions. The coach read the question, the principal practiced a response, and then the coach provided feedback and suggestions. Principals repeatedly moved to different coaches and practiced responding to the predicted questions. 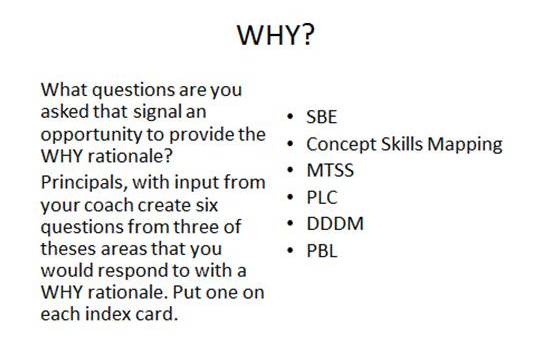 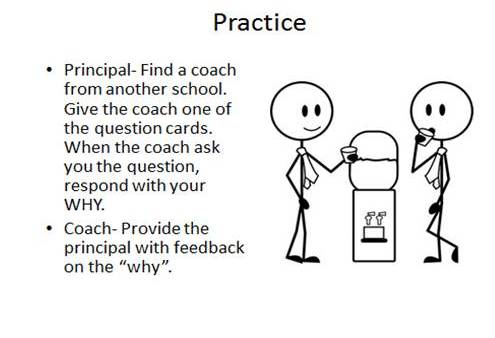 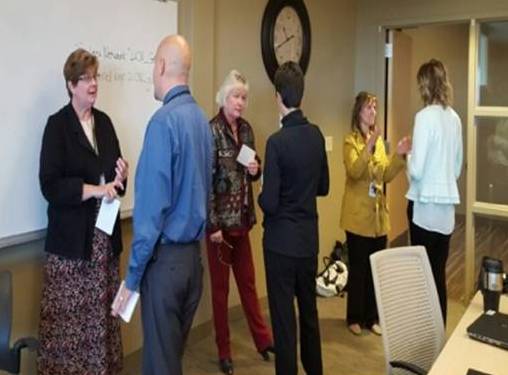 After several rounds principals returned to work with their coaching partner. Using the feedback the principals received and the experiences the coaches gained from other principals, the pairs worked to refine their messages.

We explored this topic through the work of Joellen Killon (Are you Coaching Heavy or Light, Teachers Teaching Teachers NSDC Vol 3 May 2008) and Reprising Coaching Heavy and Coaching Light. 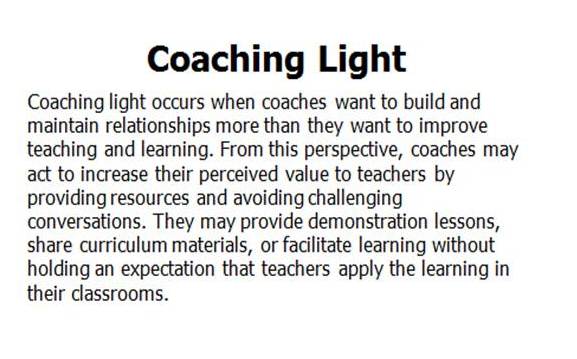 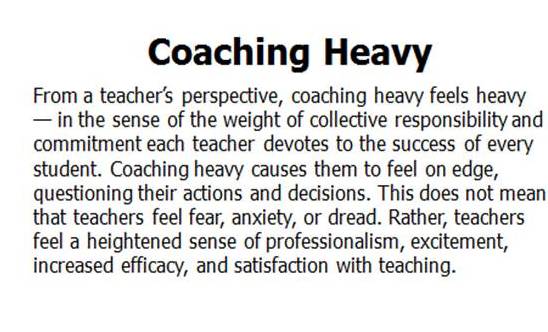 Do you regularly conduct classroom observations where you ‘look’ and ‘listen’ to the learning? (heavy)

Do YOU perform the testing of the students at your school? (light)

Lastly, the partners assessed the changes that were needed in teacher practices and the roles principal and coach would play in initiating and supporting those changes. 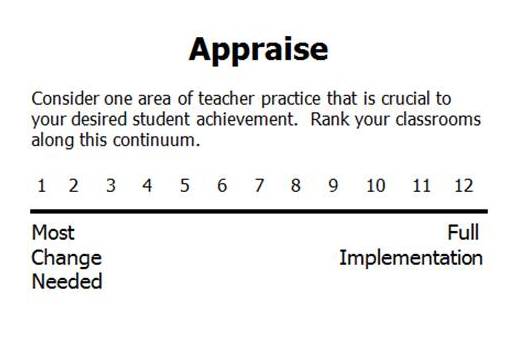 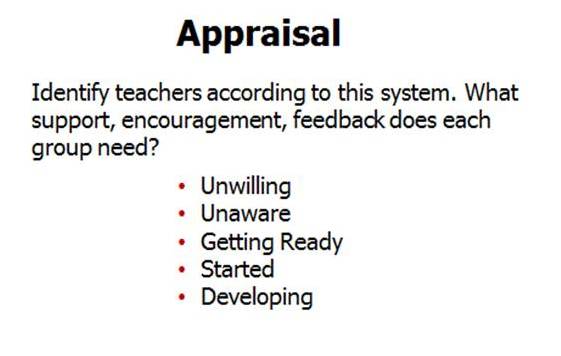 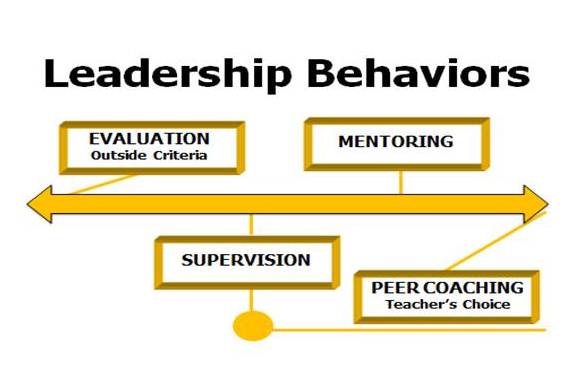 Using this process for 90 minutes produced substantial dialogue with many partnership groups deciding upon some next step leadership actions to take.

4 Responses to “ Principals and Coach: Working on Partnership Plans ”