I read with interest, an announcement  of  Chicago’s Mayor Rahm Emanuel’s new graduation initiative designed to guide post-secondary success for students of all levels by requiring that they develop plans for life after graduation. Starting with current freshmen – the Class of 2020 – students would have a post-secondary plan in hand in order to graduate. 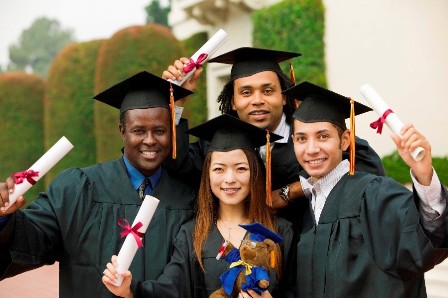 Under the proposed policy, the following would meet the graduation requirement:

Acceptance into a “gap-year” program

The district said it would ensure all counselors obtained training as part of Emanuel’s  initiative, noting that CPS and the mayor’s office were working to raise roughly $1 million from donors to accelerate the process.

I don’t know if such a policy is the right action. Some concerns have been raised that this requirement could decrease graduation rates. A student graduating from a Chicago public school is automatically accepted into one of the City Colleges, so if  students are at a point where they’re undecided, that is an option. Some have raised questions that the community college system could be overwhelmed with applications.

I do love the idea of educators being focused on students’ passions and futures and hopefully students discovering that school is working for them. A school’s counselors would be a small starting point for a much larger set of beliefs and practices. I have worked in high schools where all freshmen are part of an advisee program where they developed a plan for post- graduation.  When I spoke with sophomore teachers, none of them had read any of their students’ plans. Hard for students to imagine instruction is being personalized for them.

I have often suggested that middle school should end with students having a five- year plan in writing. “Here is what I’d like to be doing the year after graduation.” I envision students giving their freshman teachers a copy of their plan, understanding that their teachers would be personalizing learning based on those plans. Students’ learning and discoveries would lead to changes in their plans and modifications in “what and how” they approached learning standards in course work. Those changes would build students’ sense of empowerment. 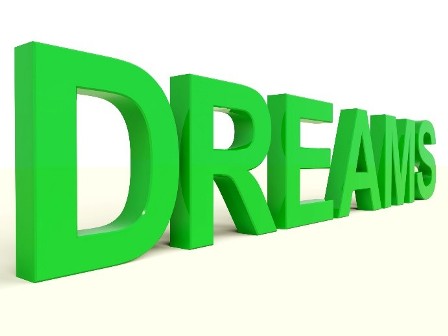 Years ago, I shared a video of Joel Barker, The Power of Vision, with my workshop  participants.

“In 1981, businessman Eugene M. Lang returned to P.S. 121, the elementary school he had attended in East Harlem 50 years earlier, to address a class of graduating sixth graders. He intended to tell the students, “Work hard and you’ll succeed.” But on the way to the podium, the school principal told Lang that three-quarters of the school’s students would probably never finish high school, prompting Lang to make an impromptu change to his speech: he promised college tuition to every sixth grader who stayed in high school and graduated.” (NY Times Article)

Barker stated that the most successful students think is time horizons of five to ten years out while unsuccessful students have nearly no future picture. He also shared the research of Benjamin Singer on future focused role image.

Successful students saw in long time horizons with multiple alternatives. They had a belief that their own behavior made a big difference in how the future would turn out.

Less successful students saw in short time horizons with no idea of what they were going to be doing. They believed their lives were in the hands of fate.

Children with vision outperformed their assets. They had a profound belief in their future and their ability to use their own efforts to shape it.

If we want to increase student success, it will take more than just a future picture. But those pictures could drive innovation within schools and communities to implement learning opportunities missing in our current structures. Lang set up support systems in addition to the offer of college tuition. What future pictures drive your school and classroom innovations?

“And Lang’s original 61 Dreamers? Of the 54 who remain in contact with the organization, more than 90% have earned their high school diplomas or GED certificates; and 60% have pursued higher education. The Dreamers have received degrees from Bard College, Barnard College, Swarthmore College, Rensselaer Polytechnic Institute, CUNY Hunter, and other schools. Almost all of the P.S. 121 Dreamers hold fulfilling jobs, and now their children are beginning to graduate from college.”